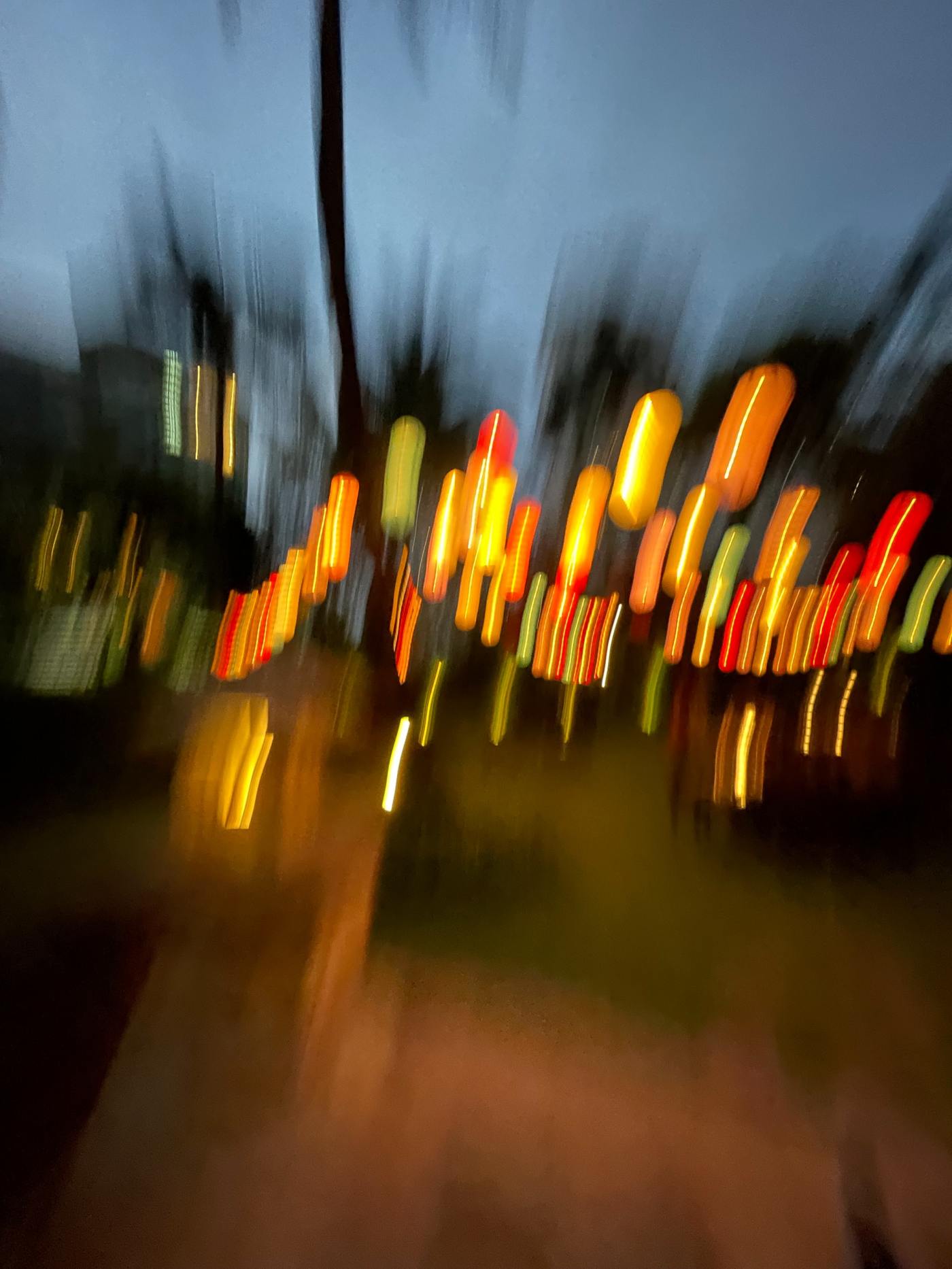 Yesterday, I had a conversation, via text, with my friend Kamal. He asked, “How was your day?”

I told him that my day was “productive.” And then, less than two minutes later, I sent him this:

But now quiet settles in, as unnerving as death, and I can’t, for the life of me, unhinge it with clamor. I mean, I could, but it’s kinda nice. To just…lose myself in it.

I should have known something was amiss right then.

(If you’ve been following my blog for a while, you know I talk about my experiences with PTSD and anxiety. Dissociation is a symptom that can happen with both of those). Dissociation, by definition, means “disconnection and lack of continuity between thoughts, memories, surroundings, actions, and identity.” And that’s what was happening. I was having an intrusive thought but the memory was blurry (like trying to take a picture while it’s storming). At the time, I was so focused on making sense of the memory, I didn’t notice the dissociation settling in. It would soon become a thick fog…

Losing Myself in the Fog

Five minutes after Kamal’s last text, in which he implored, “Tell me more about losing yourself in it?” I sent him this:

Oh, it’s not as romantic as I just made it sound…

When you’re staring at one spot on the wall, there’s a moment when you FEEL your subconscious drift from you—slowly—like water flowing down a sink drain, but the sensation is also SHARP simultaneously, like flicking off a light switch in anger; and you know—YOU KNOW— you’re gone.

An empty plane, an unfilled space, the truest form of nothingness…
This is never easy. This is never a good thing.

In hindsight, it’s easy—now—to see how fast I was falling, especially since the room I was in resembles the room of my college abuser, and especially since I switched from first-person to second-person POV. (I almost texted Kamal to ask what year it was because I couldn’t remember!)

And yet, Kamal helped me ground. (Grounding is the process of using your five senses—see, hear, touch, taste, and smell—to come back to the present. It’s one of the first coping mechanisms I use when dealing with intrusive thoughts, panic attacks, flashbacks, etc.)

The Moment After: Making a Choice

Two minutes after my last text, Kamal asked something that changed my mental directory:

“What would you rather do that you would consider a good thing?”

As I read his text, pondering his question, while trying to come up with a feasible answer, I remembered a Facebook post someone had shared about the last episode of Arthur that had aired on PBS. I’m pretty sure I can find that on YouTube, I thought.

My excitement grew and my smile returned as I texted back, “Watch childhood cartoons on YouTube!

And I did. I found a YouTube clip of the entire last episode of my favorite show growing up and the nostalgia nearly brought me to tears! It was lovely.

So, why did I tell you all that? To show you that (1) dissociation—beyond the normal “daydreaming/spacing out” that everyone does from time to time—is scary, especially when you lose control of your surroundings; and (2) there is always a choice. Dissociation, while terrifying in the moment, doesn’t last forever. However, the choices we make while experiencing symptoms make the difference. (My therapists have been repeatedly telling me this—even recently—and it just clicked! Maybe it will stick this time! 🙂)

I could have ignored that last text message or turned off the phone. I could have chosen another, harmful, less productive coping mechanism but I chose cartoons. But even if that had not worked—because coping skills, regardless if they are safe or not, don’t always work; that’s just the nature of things—there is always a choice. Choose wisely.

One thought on “An Evening of Dissociation (and the Moment After)”

This site uses Akismet to reduce spam. Learn how your comment data is processed.